In Loving Memory of Bandit

This post is concerning the best dog in the world, Bandit, who we had to put down several days ago because he was getting very old. He has been losing hair for a while, his eyes were leaking brown stuff, and the vet told us he had cancer. Several months later though we were told he didn't have cancer, just skin allergies or something. He still had lost a lot of fur and wouldn't be able to last the winter. We also got a new puppy, and we didn't want him teaching her bad habits. We buried him under a apple tree out back.

Here are some pictures of him.

This one is also one of my favorite 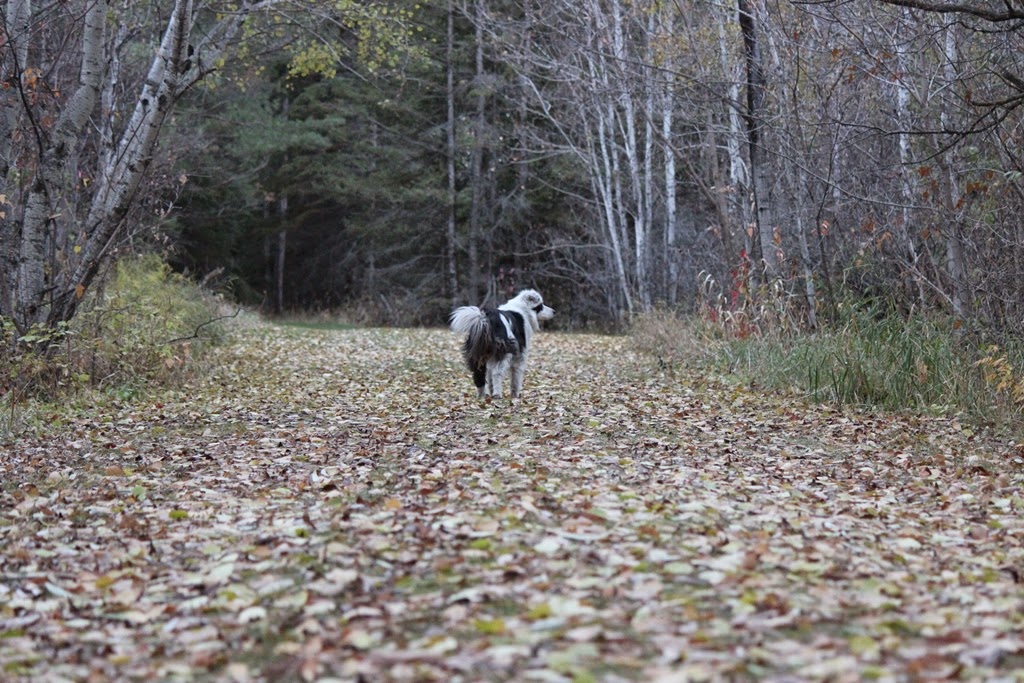 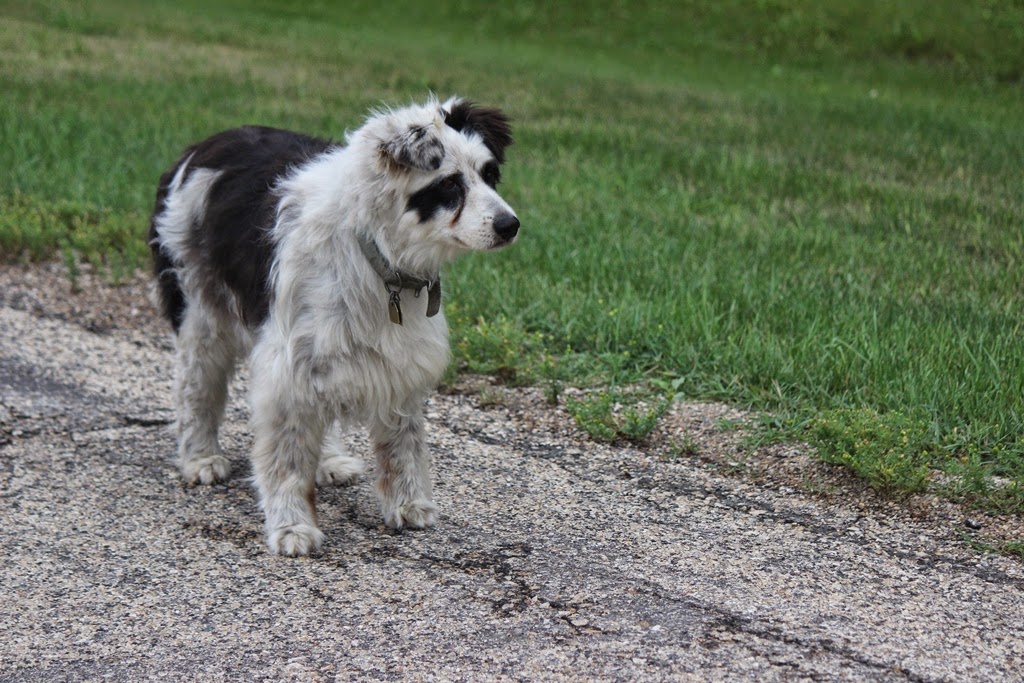 In as bad of shape as he was, he was still in really good shape, he could run like it is nothing and would never miss a chance for a car ride. He ran along, hoping to get in the car not knowing it was his last trip to the vet. 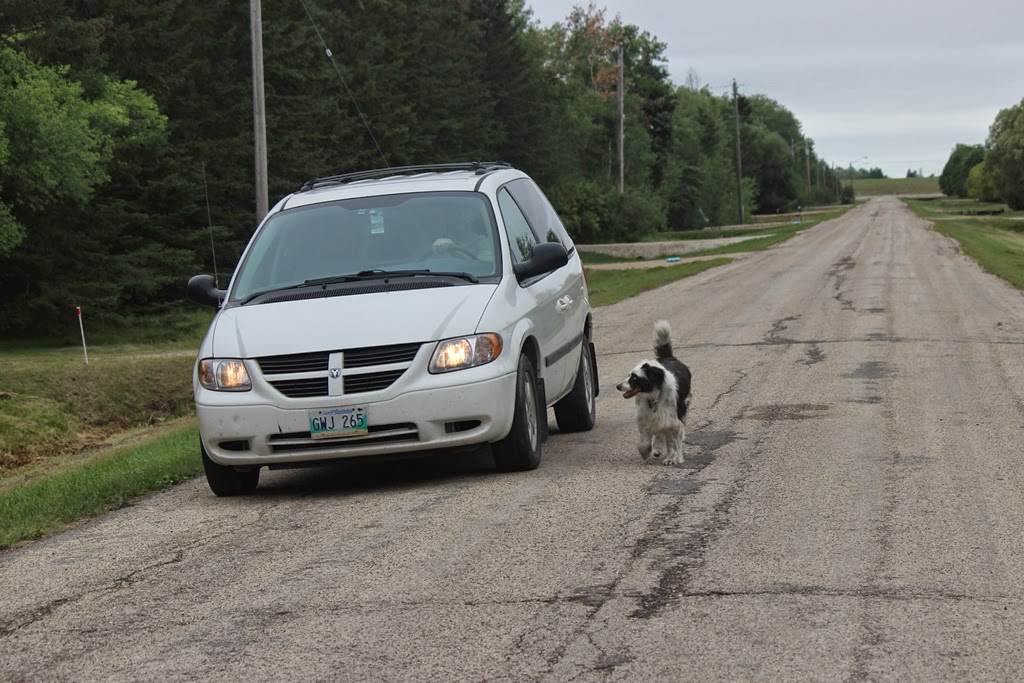 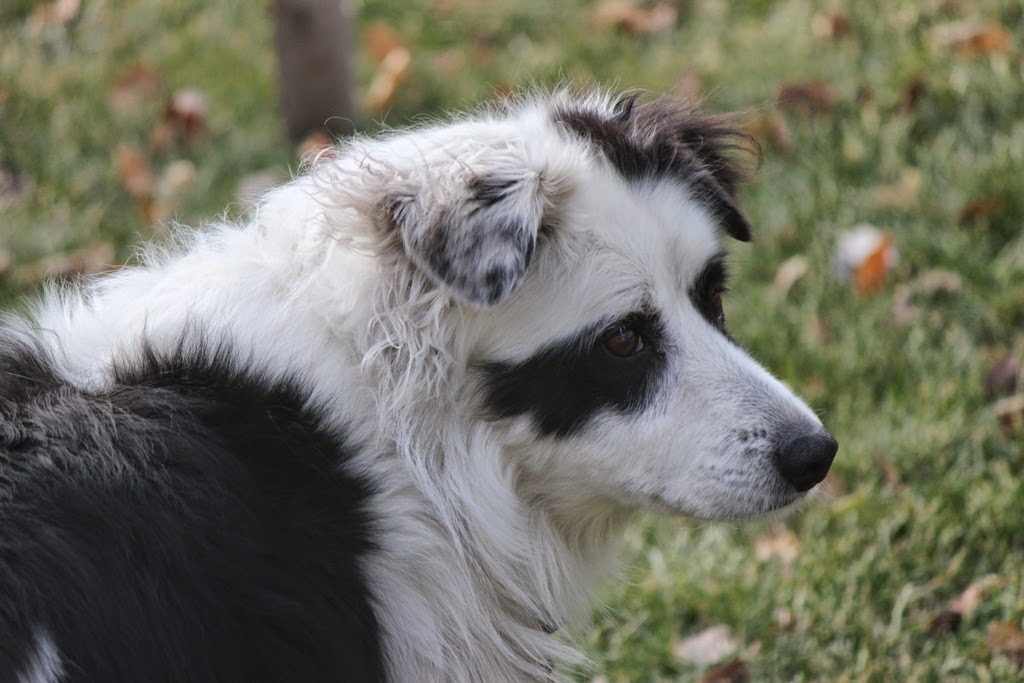 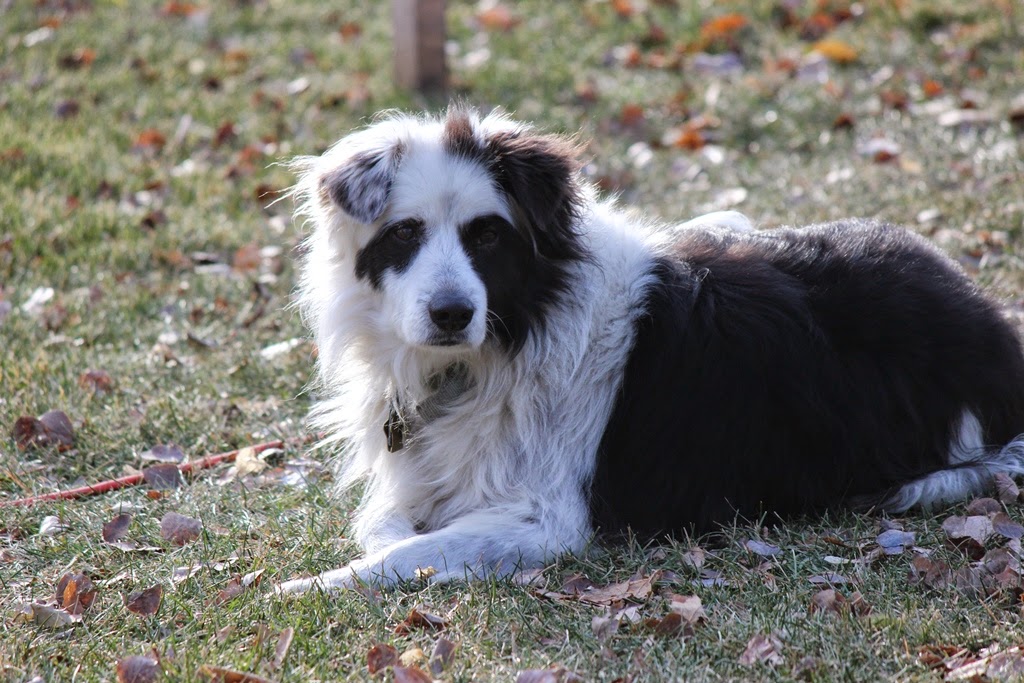 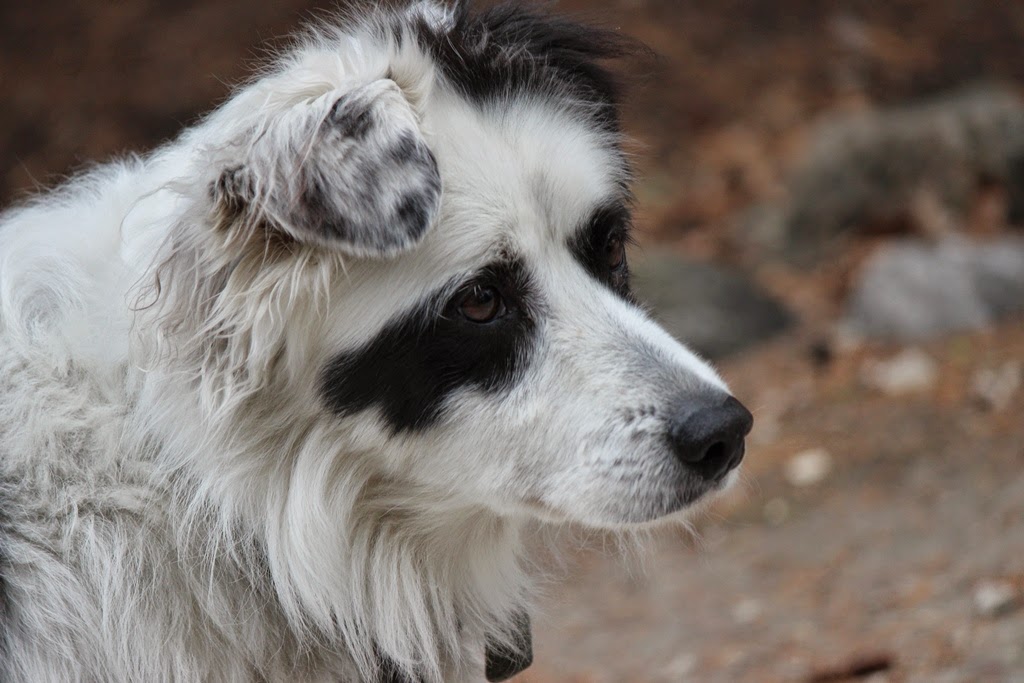 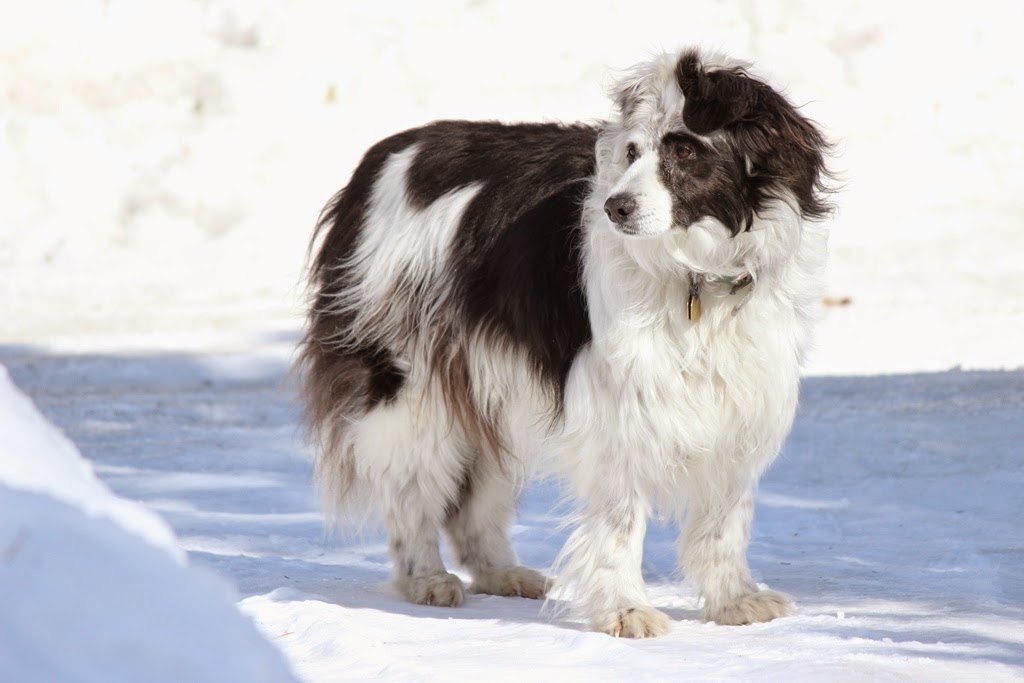 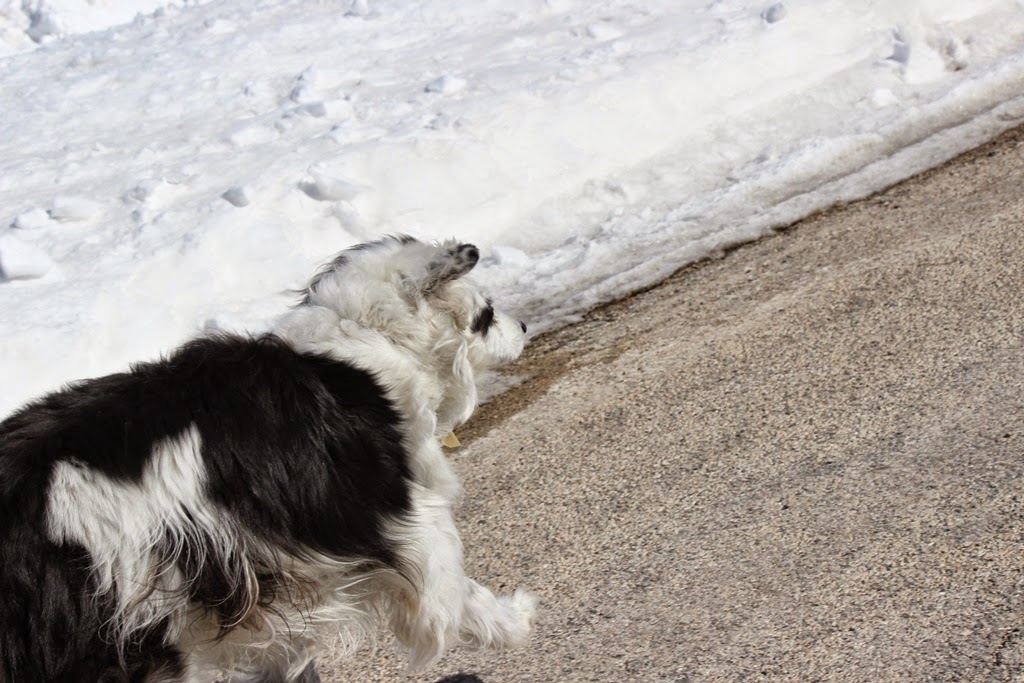 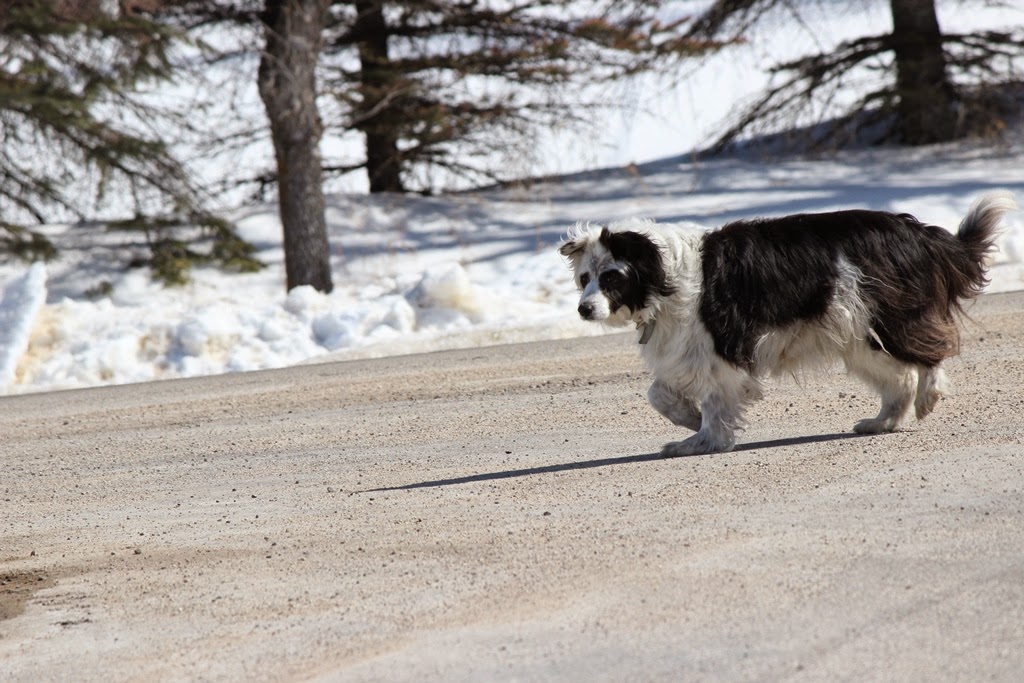 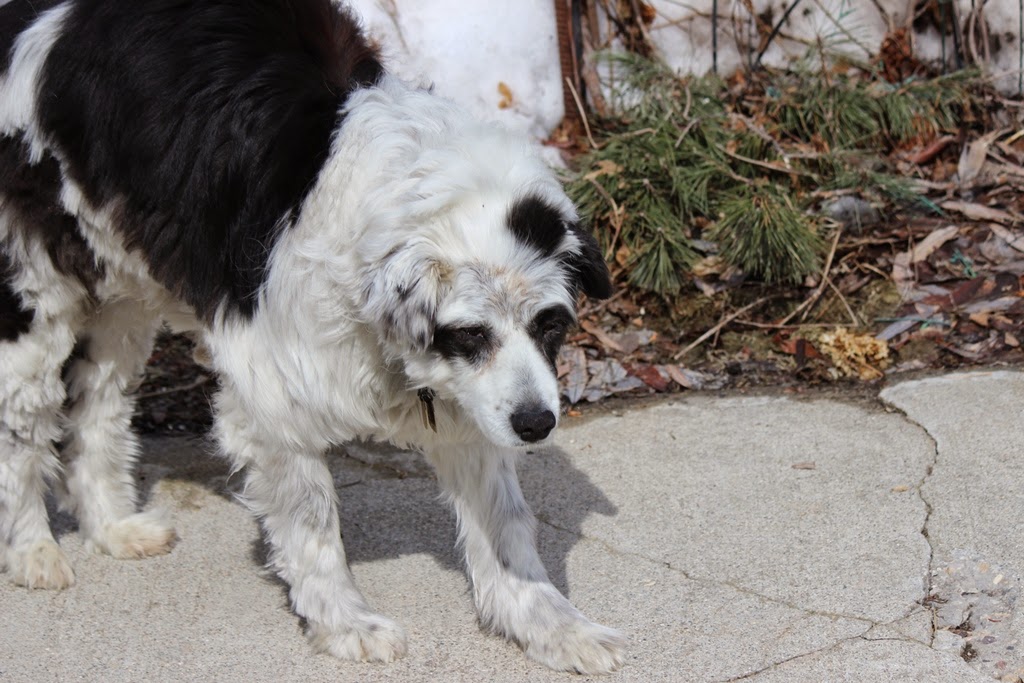