Some of you may have heard of Painted Redstart that was seen in Pinewa, Manitoba. It is the third record in Canada, and the first in Manitoba.
On Monday I went to Pinewa (1 hour east of where I live) to see if I could find it. Nearly as soon as we got to the area we were told it was around there it was in a tree. Over the next ten minutes I was able to get some nice photos of it, but then it disappeared until several hours at later, when we saw it at the same spot just after sunset.


I walked around the neighborhood in search of the bird, and it was absolutely crawling with deer. 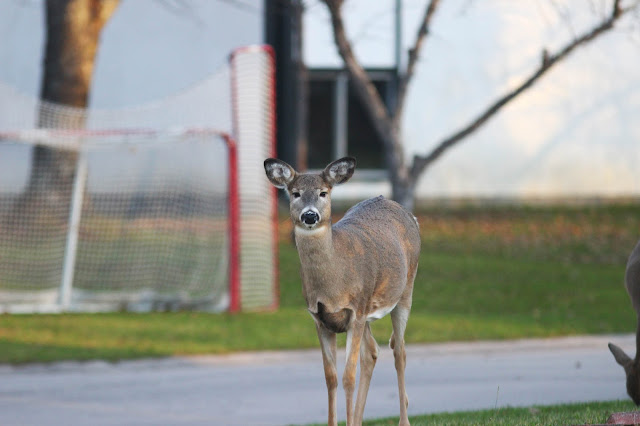 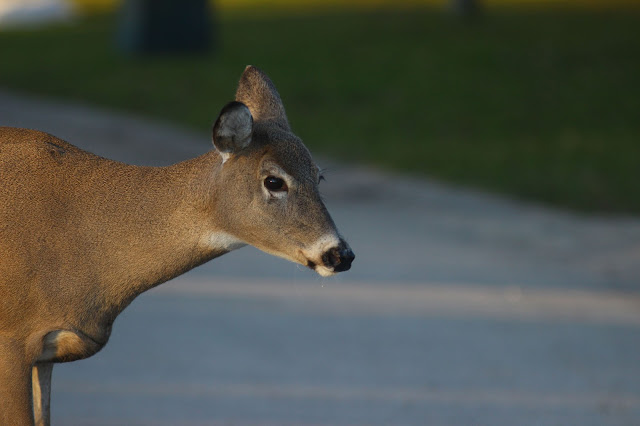 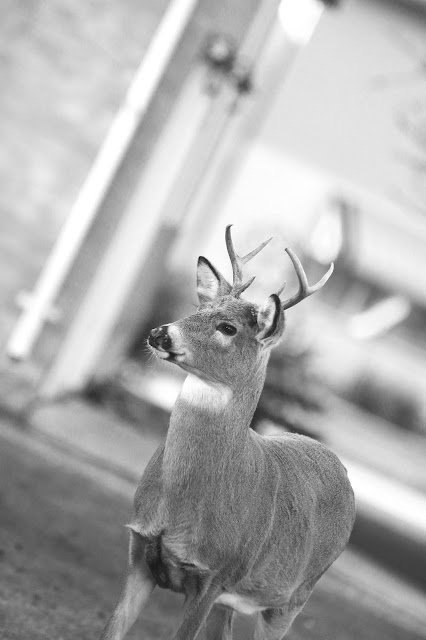 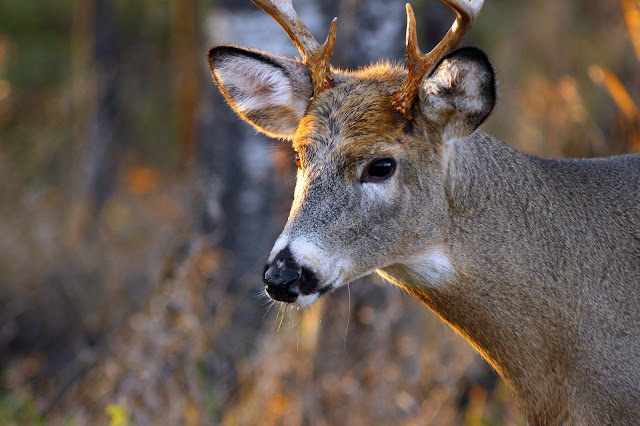 It was a fantastic experience to get such a great look at it. It's a beautiful bird!