Hello again! Sorry for the delay of posting, we returned from Europe nearly a month ago!

This will be a series of posts documenting our family trip to Europe in May, where we visited Rome, Hungary and the Netherlands.

Of course we planned some birding for the trip, so with my gear packed I was ready to go. 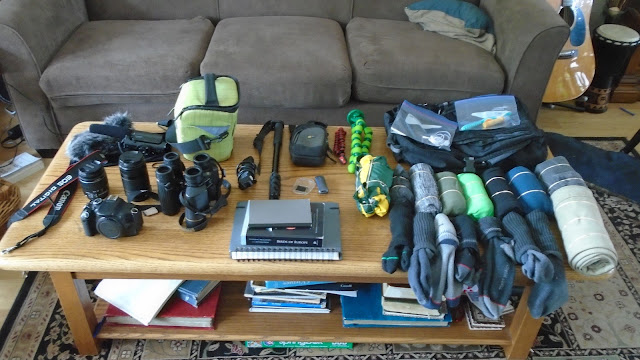 After many months of anticipation, we left headed to the airport. After a short flight we landed in the Toronto airport. It was the first flight I've been on that I actually remember. I really loved watching the terrain down below. I even saw exactly where our house and our grandparents cottage were. 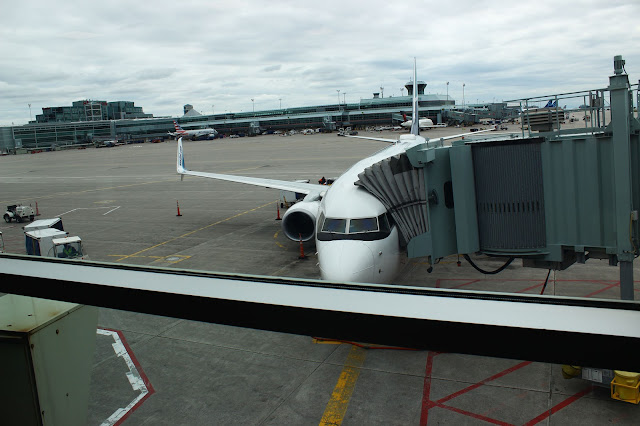 It was planned that we would have a 10 hour stopover in Toronto, so we could spend some time with family there. I took the chance to do a bit of birding.
Our relatives had some great feeders up with a wide variety of birds. When they mentioned that they had been seeing an Orchard Oriole I got excited because I had never seen one before.


Sure enough, the Orchard Oriole showed up, the first lifer of the trip! 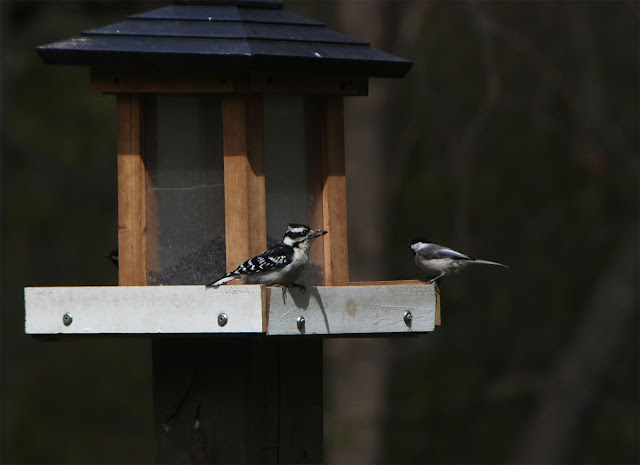 Quickly the day was over and we headed back to the airport. It was already night by the time we set out and I slept nearly the entire 8 hour flight to Rome.

When it was light out I watched the different terrain of Europe. The farmfields that aren't square, the small villages every few kilometers, the islands, hills, cities, it all fascinated me. 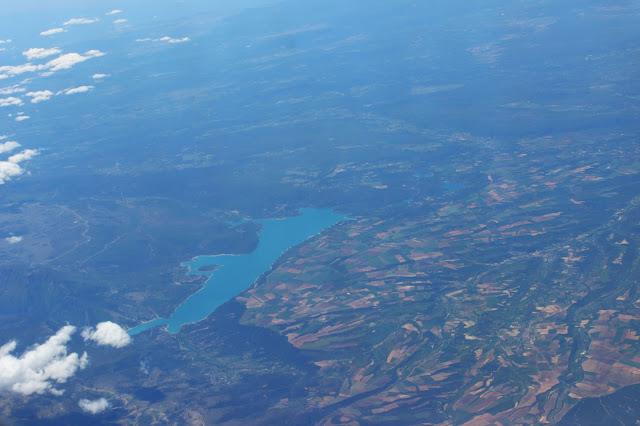 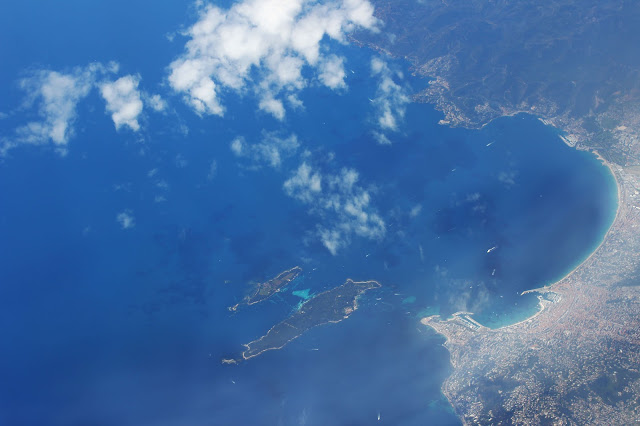 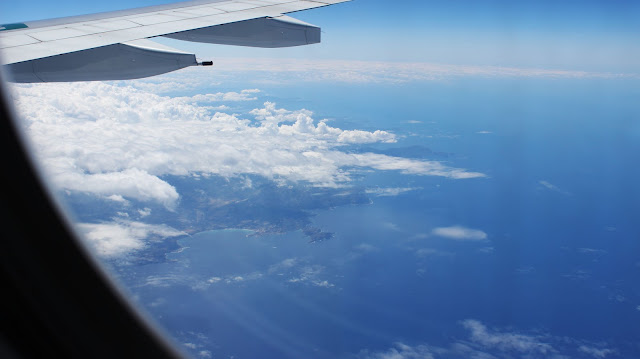 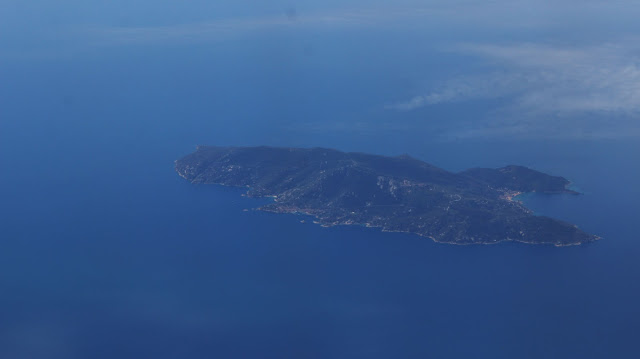 We landed in Rome in the afternoon and once we eventually got out of the airport and dropped off our bags at the hotel we went into Rome and saw a few of the sights to see. I was excited when I saw my first Hooded Crow and Common Swift flying around the Colosseum.

The ancient Roman architecture was massive and very impressive.

Stay tuned for the next post, I'll have more bird photos, and there's lots of birding adventures to come.

By the way, there's still time to donate to my Birdathon, so please consider giving to support bird conservation! You can donate to my page HERE
Posted by Josiah Van Egmond at 6:57 PM