Okay, I am finally getting to write these posts. I just haven't got to it the past couple weeks.

I am doing it in two different parts because I got so many fabulous photo's I don't want to leave out of my blog.

Christian arrived at our house at 7:30, and we set out to Oak Hammock Marsh. We stopped in Lockport on the way to see if there were any pelicans on the river. We were in luck, three pelicans were swimming right by the bank. We got some really good pictures that I am really happy with.
Here's another shot of it 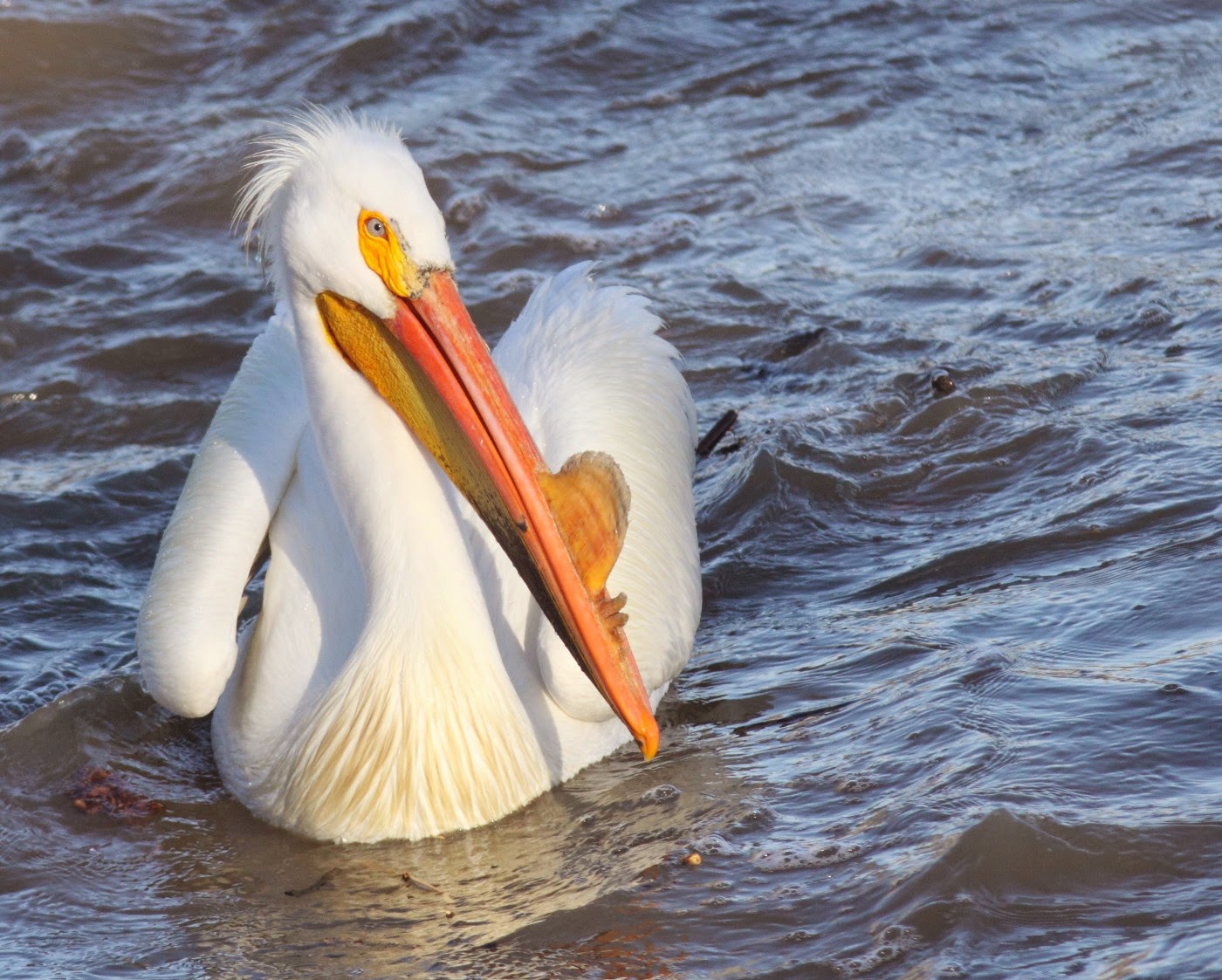 We continued the drive to the marsh, but after we spotted a pair of merlins we stopped to take some pictures. 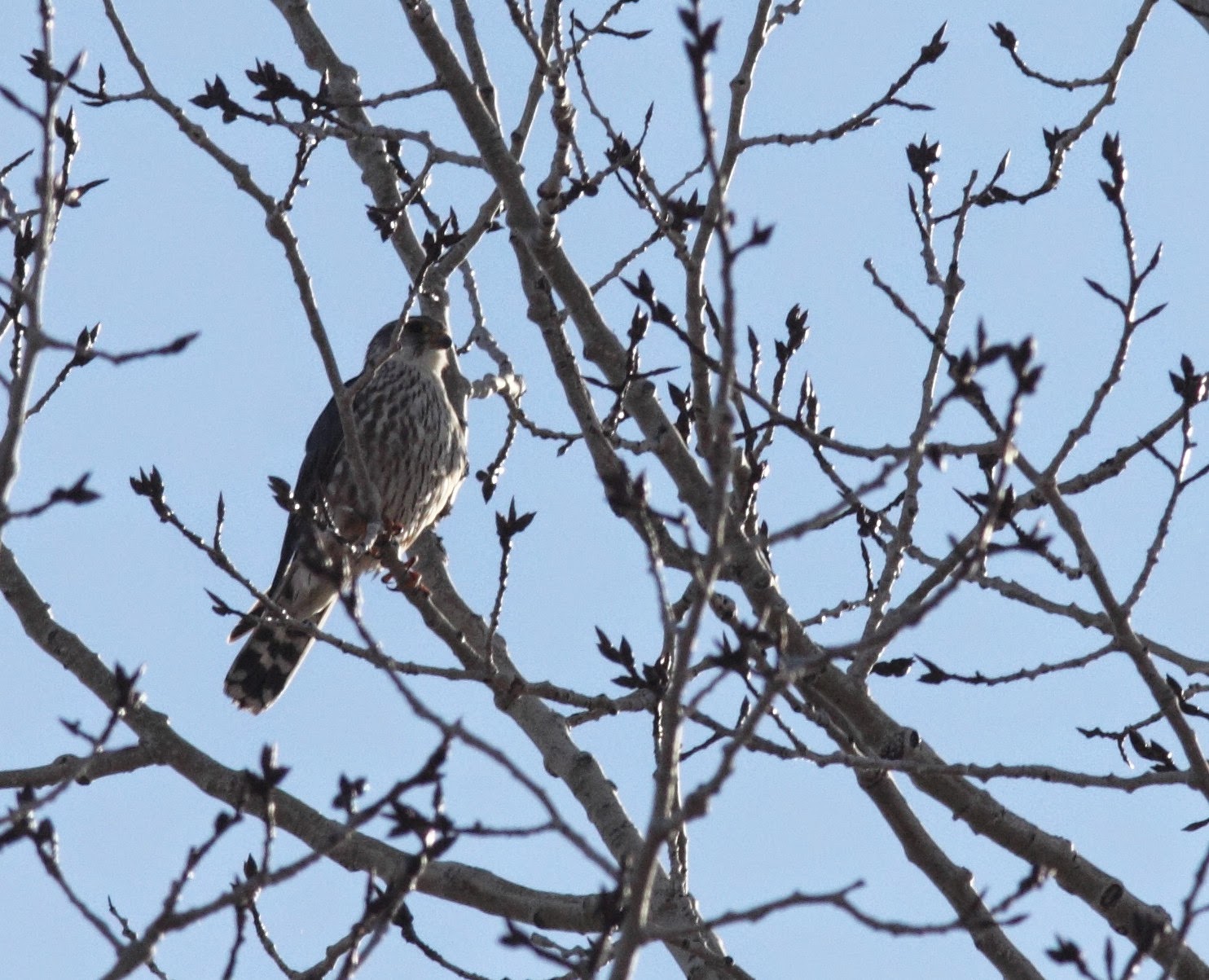 I got a good shot of it flying. 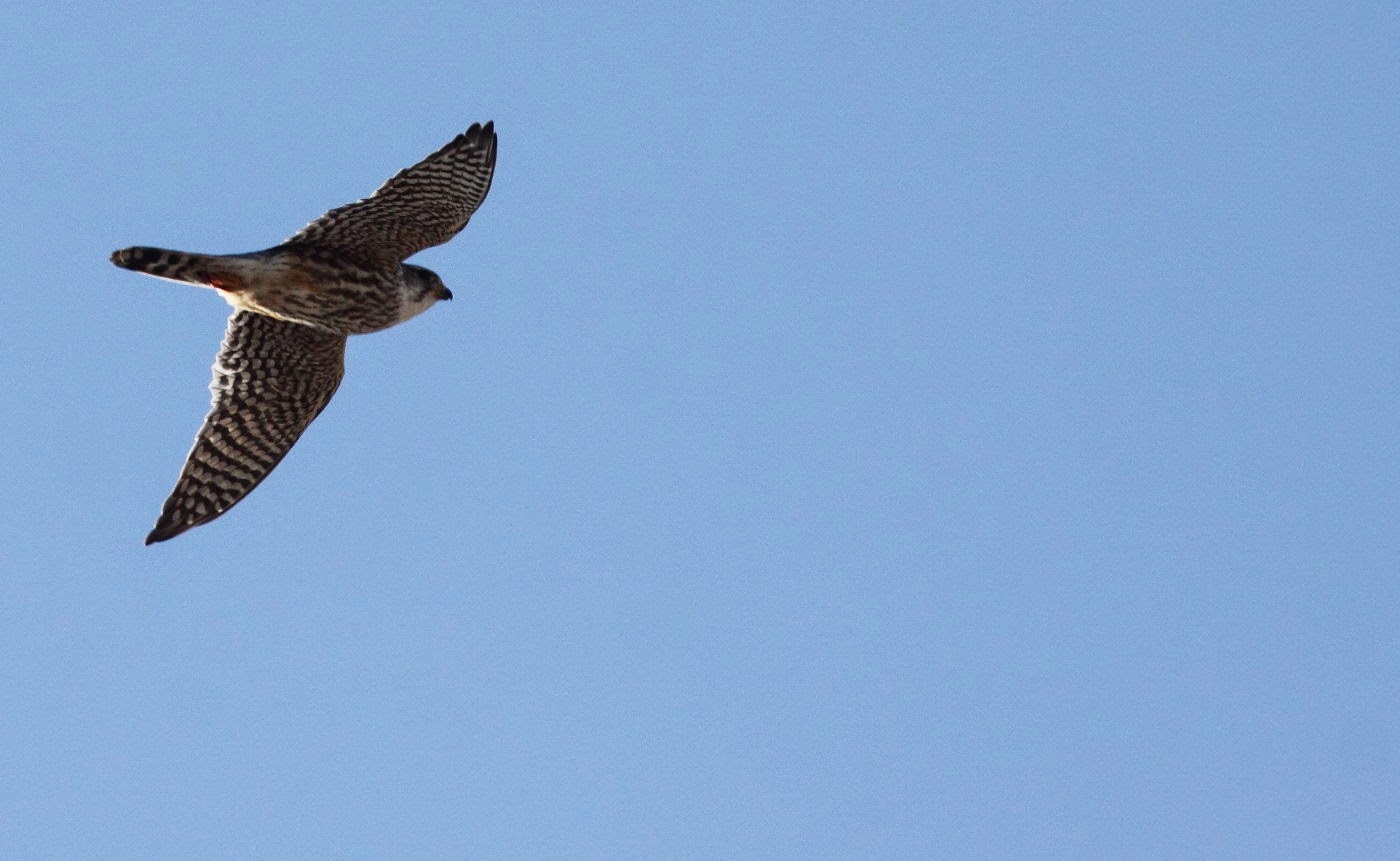 On the Oak Hammock Marsh road we saw lots of Killdeer and a Pied-billed Grebe. I really like these water birds. We also saw a Vesper's Sparrow, which is a lifer and a Savannah Sparrow which is a yearer.
Here's a photo of some of the Killdeer.

We walked around the marsh on the paths seeing quite a few cool birds. One of which was a female Northern Harrier chasing two Grey Partridge
We saw a flock of Yellow-headed Blackbird as well as tonnes of Red-winged Blackbirds
Here's a Red-winged Blackbird standing on some cool ice formations
We also saw quite a few ground squirrels, one we got really really close to, not but two feet. I got such good pictures I couldn't leave them out
They're so cute!
Eventually, after we got superb photos, it scampered down it's hole.

Stay tuned for the next part!!

Posted by Josiah Van Egmond at 7:21 AM