When we went, there weren't as many birds as I was hoping, I didn't see any lifers let alone year birds, but it was still really fun.

On the way we saw some Turkey Vultures and the such, all common birds. When we arrived, there were lots of birds, but none yearers. I didn't get too many pictures of birds, but some good ones.

Ring-billed Gulls and Herring Gulls were common, flying past every once in a while.
We saw a couple eagles and a Osprey, which was cool.

I also learned something new! Common Goldeney's nest in trees! I did not know that before.
Climing in!
Sticking head out

That's mostly it! On the way back we saw some Turkey Vultures sitting, in trees, something I've never seen before, I've only seen them flying, so that was quite special.

The reason? We smelt it before we saw it!
It was already getting dark, so the pictures had high ISO, so I didn't bother cropping them.

And here is a last picture for entertainment I took of my brother at a very flooded beach we stopped momentarily at on the way home. 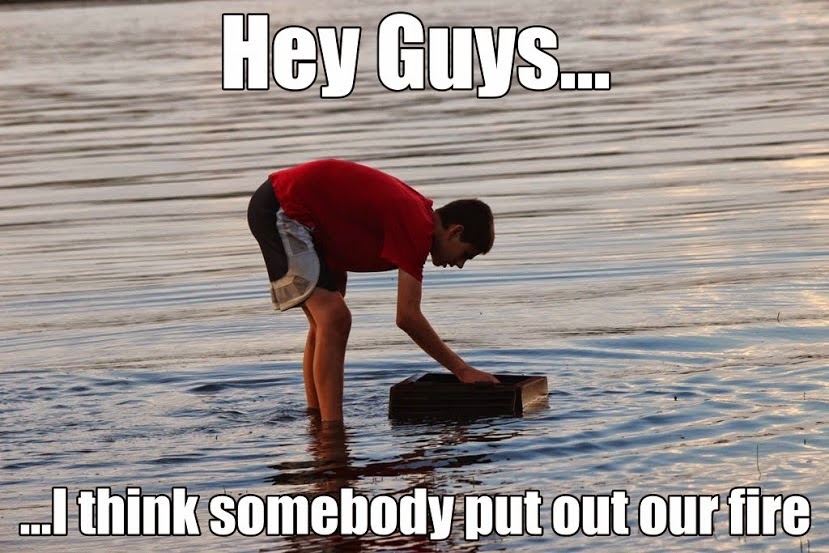 eBird checklist: Whiteshell 2014
Posted by Josiah Van Egmond at 10:52 AM