Will you look at this! I actually did get the post out right away! That's gotta be the first time that's happened.

As some of you know, I did my Birdathon yesterday!

It was looking to be a disaster at first. I had a bad cold the night before the big day, and the weather was looking bad. Since I had a cold, I slept in a bit, till 8. The weather was still foul in the morning, and the wind was howling. We were planning to go to Oak Hammock Marsh, and hopefully watch the bird banding.
We arrived at Oak Hammock, but the bird banding wasn't on, because it was too cold and windy. So we began walking around the marsh.

Soon enough I thought it wasn't going to be as bad as I thought. Despite the strong winds, and most of migration being past, there were still quite a few birds.


Right at the beginning of our walk was a Killdeer. A very brave one. See anything else in the back of the picture? There's a reason it was so bold.
We walked on the boardwalks around the marsh.
Yellow-heads were quite common, Oak Hammock is a perfect habitat for blackbirds.
Towards the horizon, where the Interpretive Building is, we saw a huge flock of birds rise up! Black Terns!
William pointed out a bird among the Black Terns. A falcon? Through the binoculars I could see the falcon shape, and the hood and pale belly. Peregrine!! A lifer! This is a bird that has long evaded me, but William saw two others this spring. I finally saw one! The photo is not great, but a lifer deserves a photo.

A little figure scurried across the path, with contrasting stripes on it's back, unlike the usual Richardson's Ground Squirrel. This was a Thirteen-lined Ground Squirrel! They are fairly common, but Richardson's are a lot more common around here.
Back closer to the Interpretive Center there are some Purple Martin boxes.


And, tis the season! Goslings!
There were many Blue-winged Teals around the marsh.
Swallows were plenty! Barn Swallows, Bank Swallows, Tree Swallows, Cliff Swallows, Purple Martins, swallow galore!
Does the ground look a bit burnt to you? It is. They burn the grass occasionally to refresh the ecosystem.. like it would naturally with prairie fires. However, there was a Killdeer nest right by the building, so they had to burn around it to leave the nest unharmed.
Coots are very interesting birds, they can walk (instead of waddling like most waterfowl), swim and fly.


We drove around a bit, and then came back to the building for a Marsh Walk. They have a board on which to write bird sightings on, there were like five birds which would have been lifers for me, including the several Bitterns that had been seen.
We walked to the lagoon, and on the way, a Bittern flew out from beside the path!! They were waaay bigger than I thought! They are such amazing birds. Another lifer! 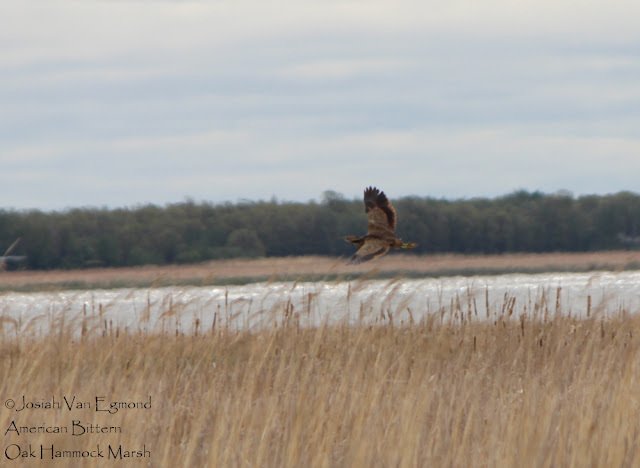 There were lots of flocks of shorebirds flying around, but the pictures were probably too bad to put on here.

Bobolinks are amazing birds also, I love the color on the back of their head, and their cool songs! This photo is by Will, but I've got some nice photos of them at home.
We saw two Bald Eagles
Pelicans were very  common
And here are the birders. Matthew (my twin brother who tagged along with us) (left), Me (middle), William (right). We heard a Sora calling. Another lifer!!

As we looped around back to the building we came back to where the Killdeer was nesting. And here is what is in the background of the first picture (I did kinda cheat on the first picture to hide the eggs better, I blurred them a tad bit).

Goldfinches were very common singing.
There were two cliff swallow nests on a building
We drove around some more looking for more birds, a few more were added to the list.

And that is the first stage of my birdathon!!

Looking at the photos, I figured out there were quite a few more birds than I originally thought. The flocks of small shorebirds whipped by so fast I couldn't identify them there, so I got pictures and tried my best to identify them from that. I actually stood no chance ID-ing them, but Christan helped, and we got Hudsonian Godwit, Baird's Sandpiper, and I was able to find a whole bunch of Dunlins (lifer!!!). In another picture I found a Green-winged Teal, and in another, Pied-billed Grebe, in another Gadwalls (lifer!!), and in another picture some Wilson's Phalaropes! The numbers kept on climbing even after the birding!

Oh, and what do you think of the new watermark style I'm trying out?

Now, that was only the first part of the birdathon, I will make another post with the rest! We saw some pretty great birds, and loads of lifers! The lifers kept piling up like crazy! As well as the numbers.
I think the final species count was about 95 sp. and lifers I think 10. I will get the final exact number on the next post.